I was thrilled to have the opportunity to be one of the artists in residence at Dunmoochin Art Foundation, an iconic Australian art colony founded by the late Clifton Pugh. Many established artists have lived and worked here including Rick Amor, and it was in Rick’s former studio which became my new home for two and half years, from mid 2019 to December 2021. Nestled in the natural surrounds of Cottlesbridge in Victoria, Dunmoochin is surrounded by natural bush, soaring eucalypts and visited by kangaroos, deer, rabbits, possums and occasional unwelcome spiders, mini bats.

Having the time and space for contemplation and reflection in the heart of the bush, with other artists nearby, was truly a gift, especially during times of restriction and lock downs.

The studio was the perfect space and allowed me to experiment and explore a number of series from minimal tonal pieces, to more gestural, large scale paintings and onto two metre organic geometric drawings. 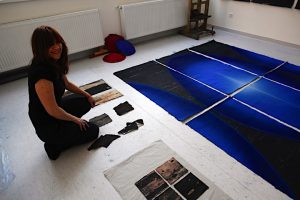 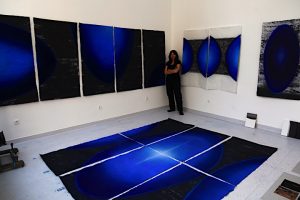 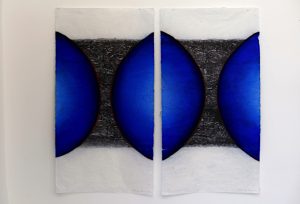 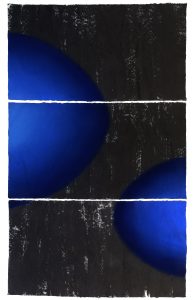 I was fortunate enough to be guest artist at MANK artist colony in Szetendre, Hungary 2016/17, where I worked on new multi-panelled series. 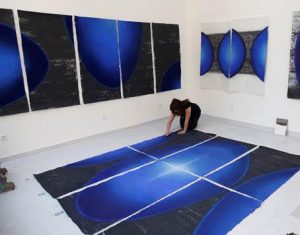 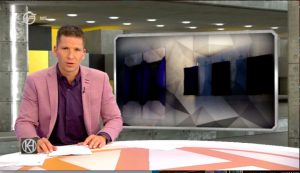 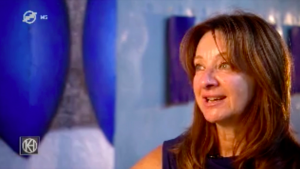 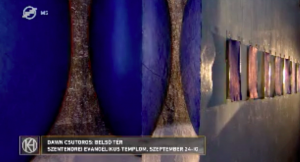 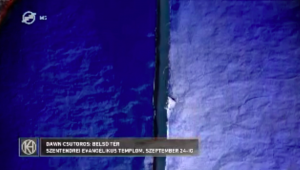 It was a great honor to have His 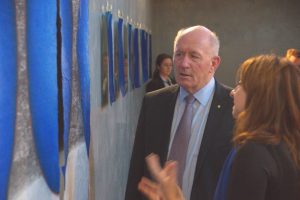 Excellency, the Governor General of the Commonwealth of Australia, Sir Peter Cosgrove, visit my exhibition in Szentendre, Hungary.